In the past two decades, no place in the world has experienced a bigger IT boom than Bangalore, the Indian Silicon Valley. With over 80% of its population working in IT, it has become the Indian dream attracting youngsters from all over the country to earn a good living here. The middle class is exponentionally growing and the city has not only changed its visual infrastructure, but has also created a virtual world with no social boundaries. This liberal lifestyle severely clashes with everything the Indian culture has stood up to for the past 5000 years – strong family traditions, a society divided into casts and genders, and omnipresent religion with everyday rituals.

Before IT came to the town, Bangalore used to be called the Garden city. Now, it is the IT companies that represent the heavelny garden on Earth with endless career opportunities and shiny western lifestyle. Despite being extremely attractive, life of the IT generation brings confusion, depression, social isolation and undoubtable schyzofrenia of identity. All of these phenomenoms start to appear in a city where everything happens with the growing speed of silicone’s capacity. 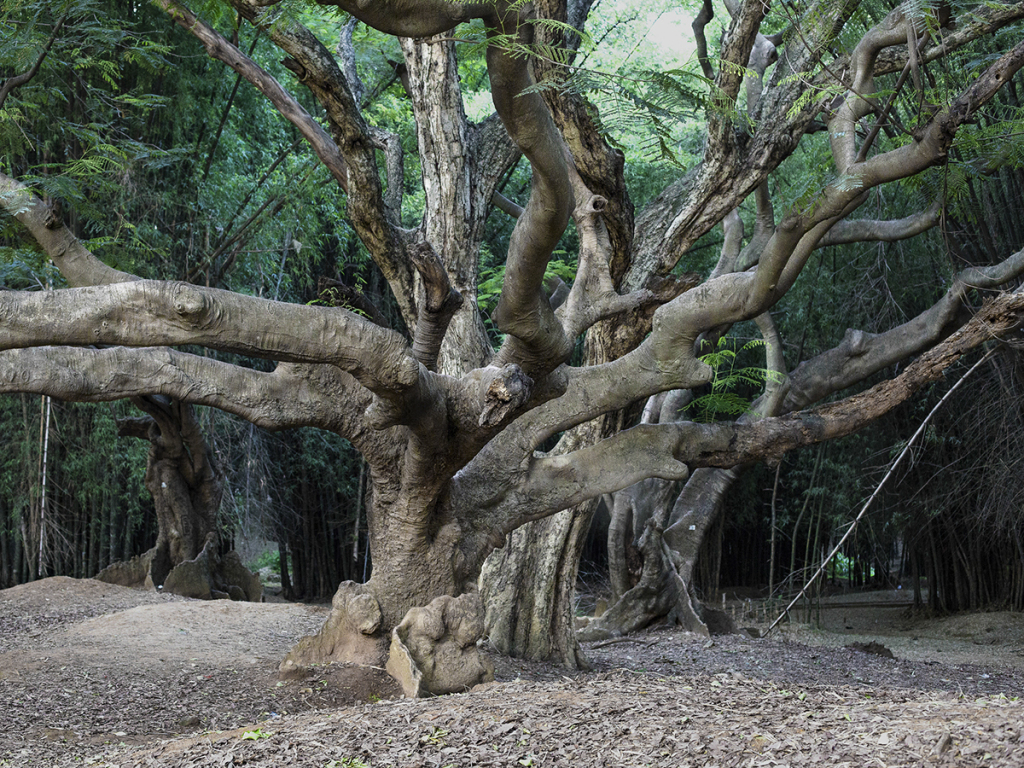 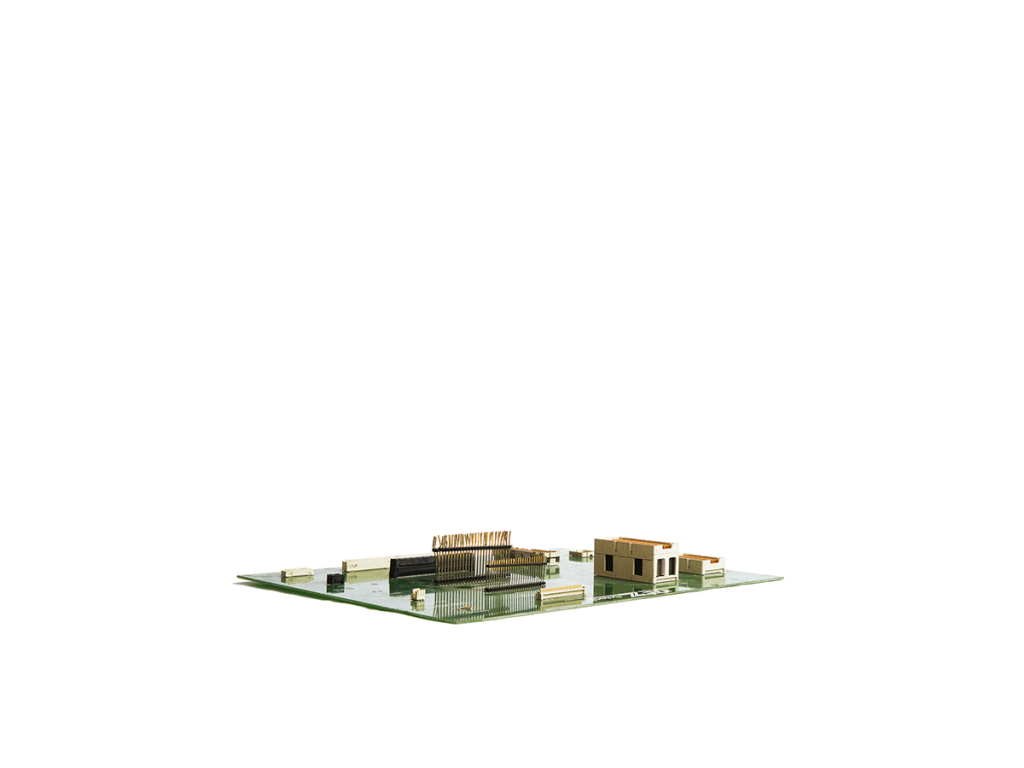 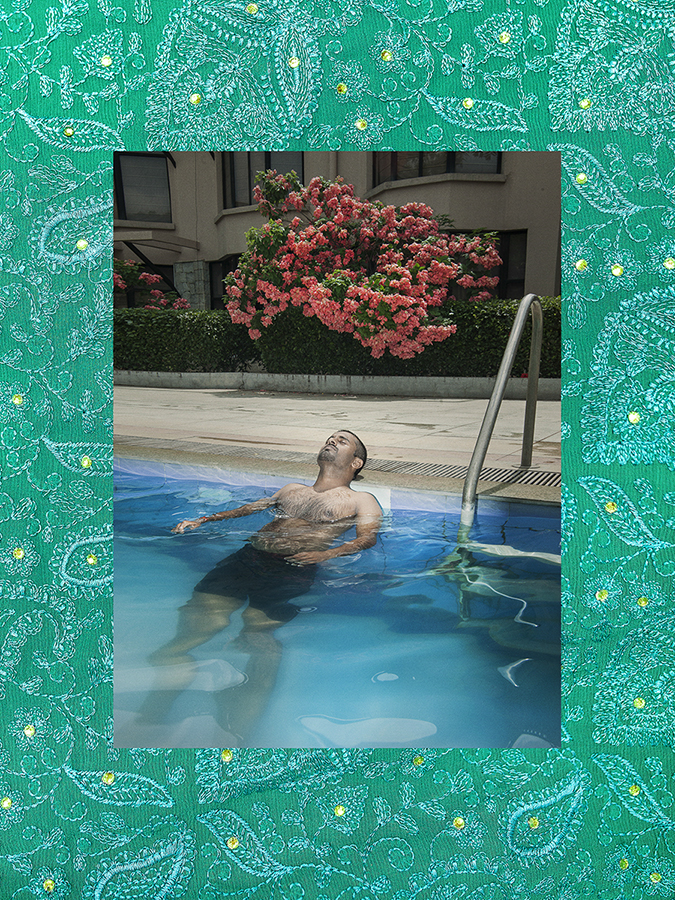 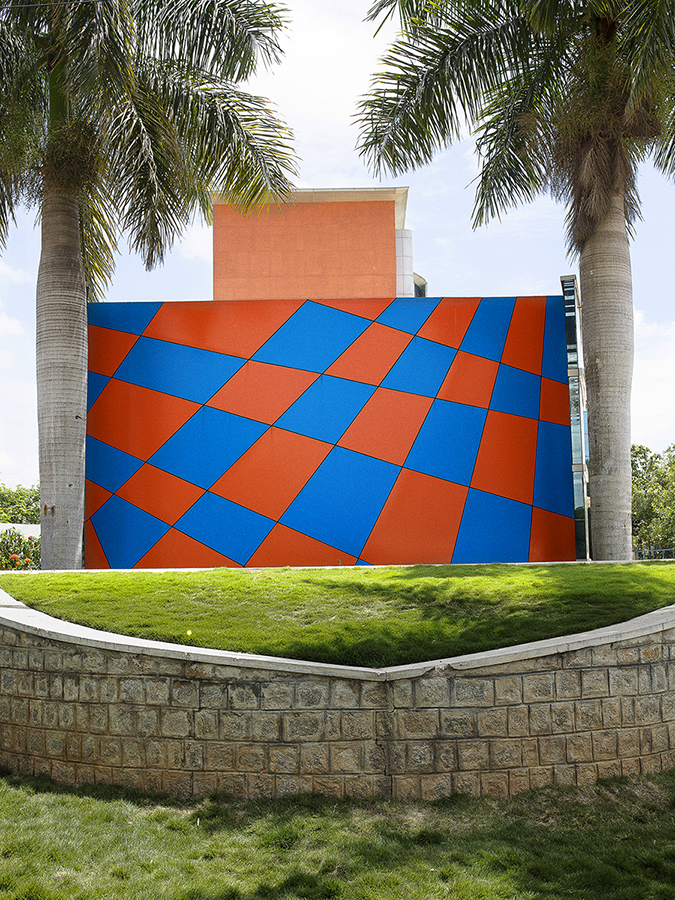 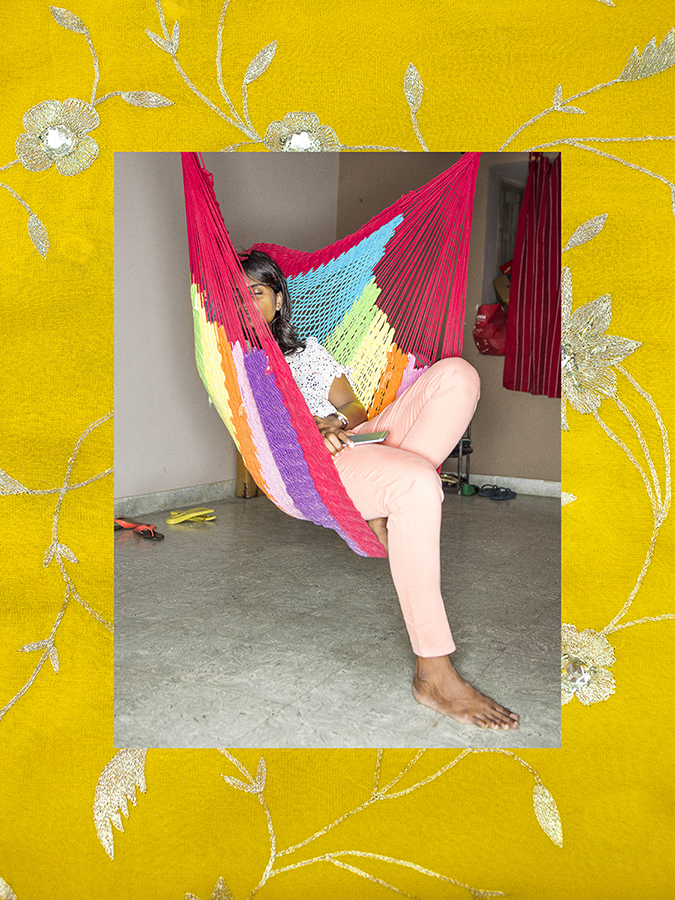 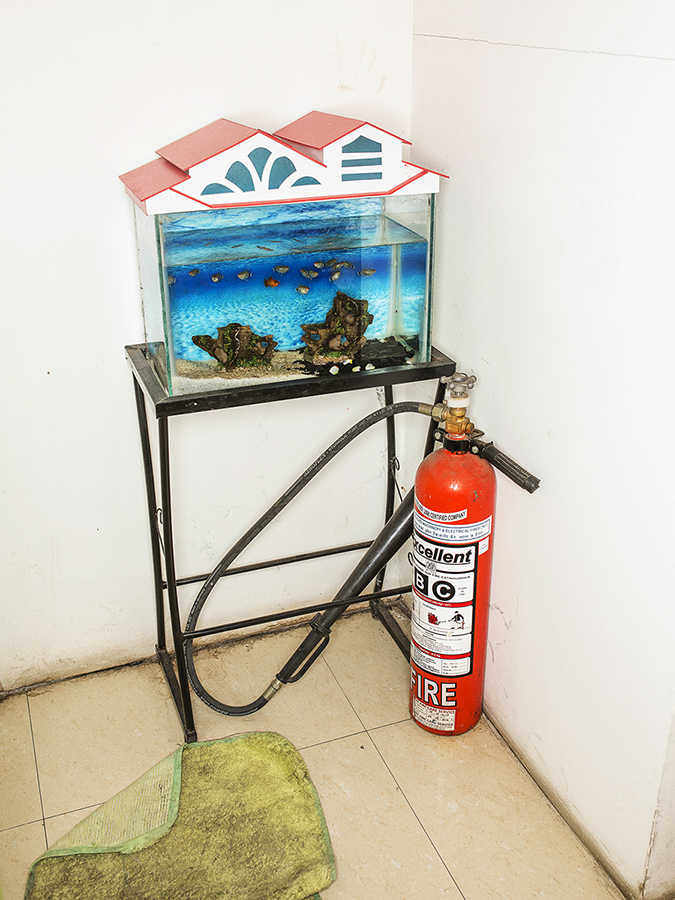 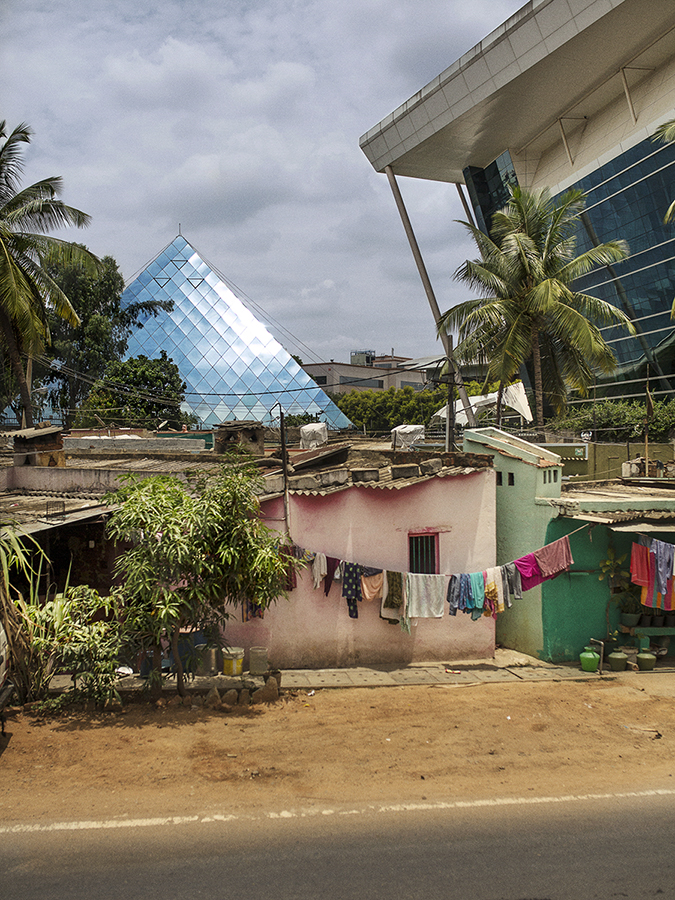 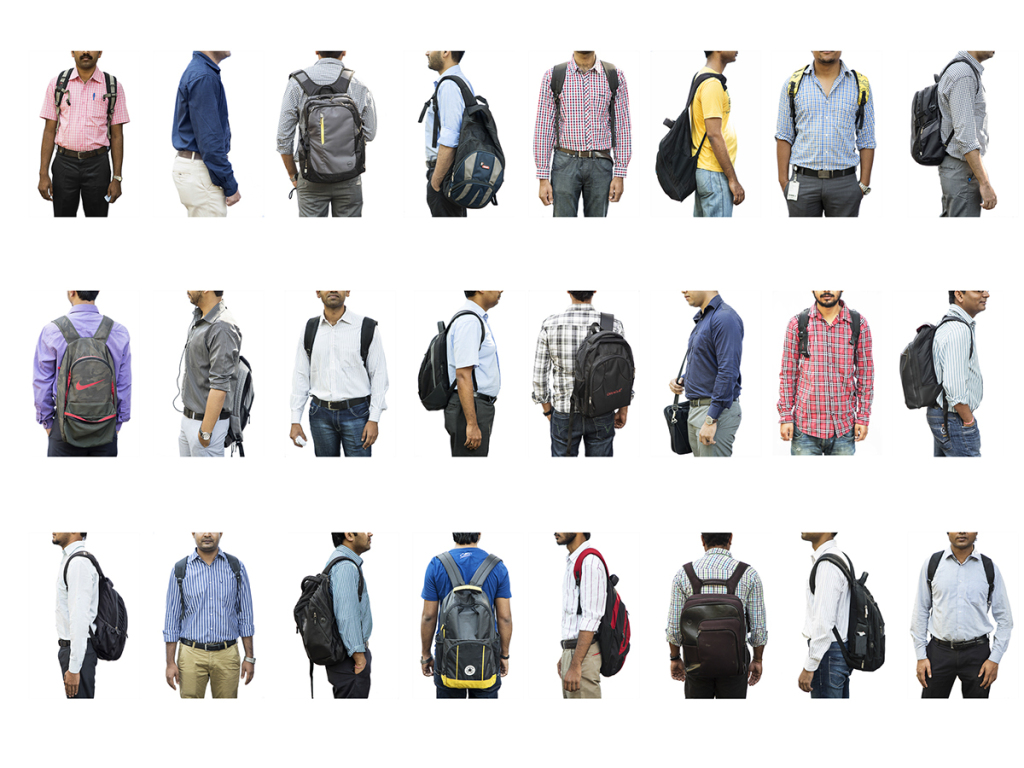 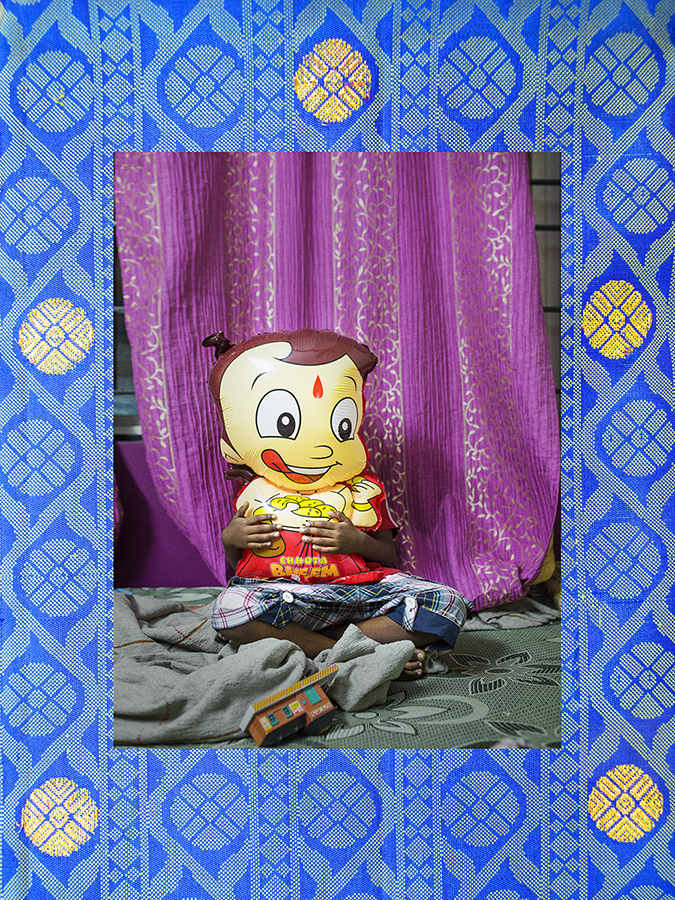 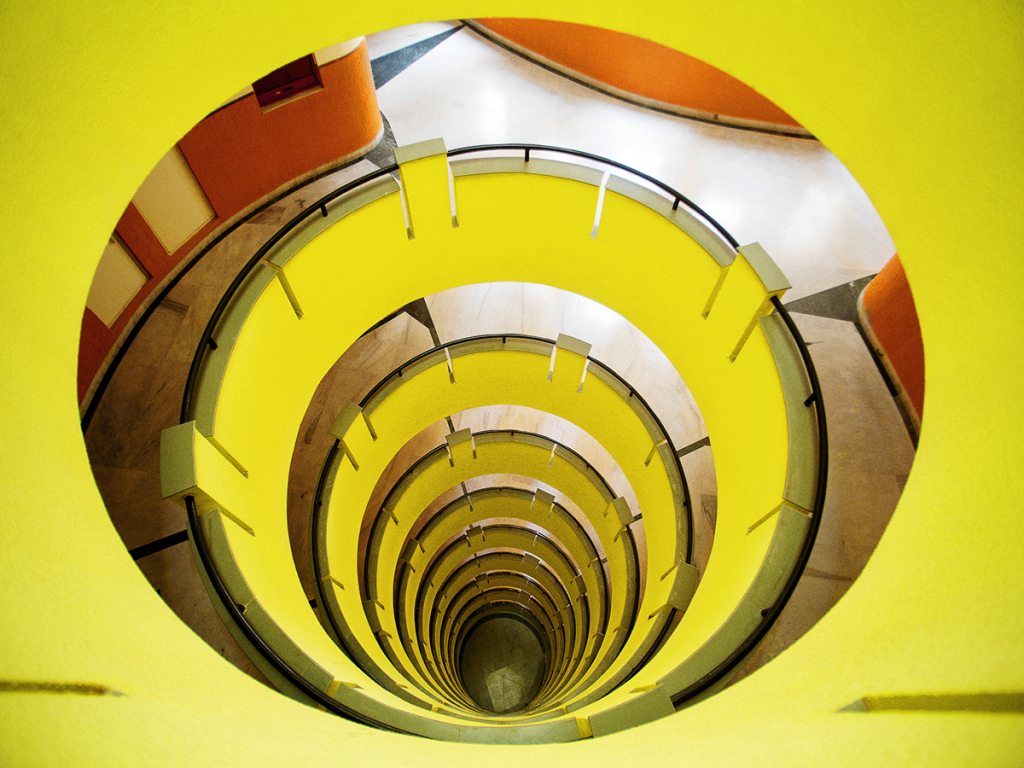 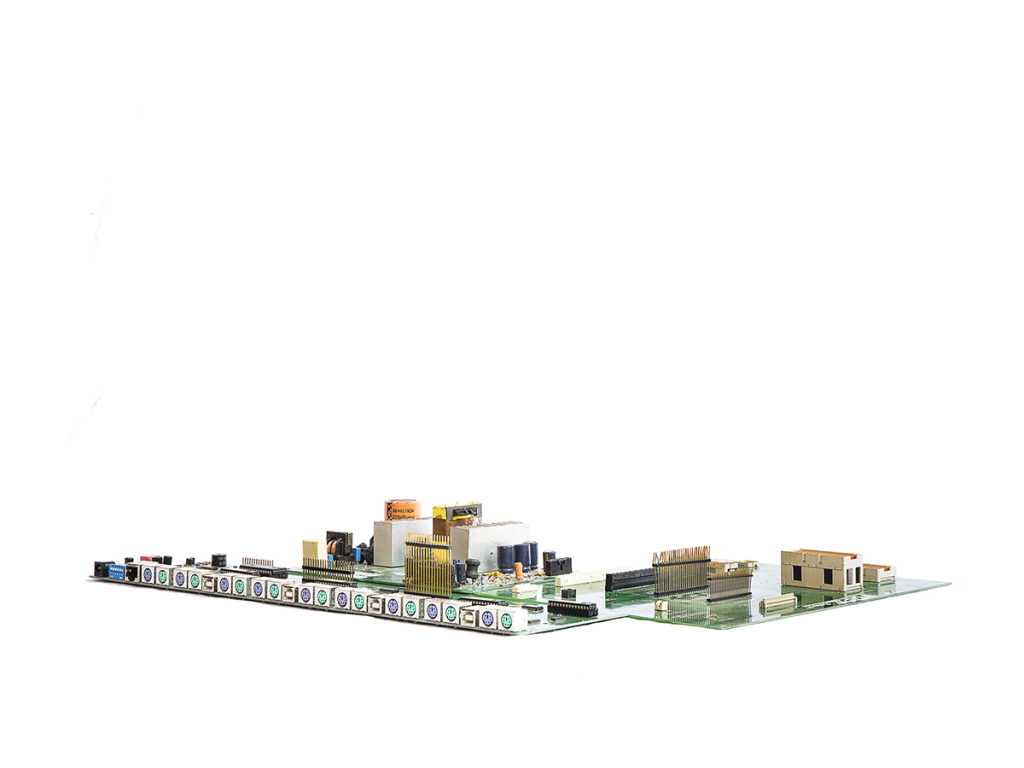 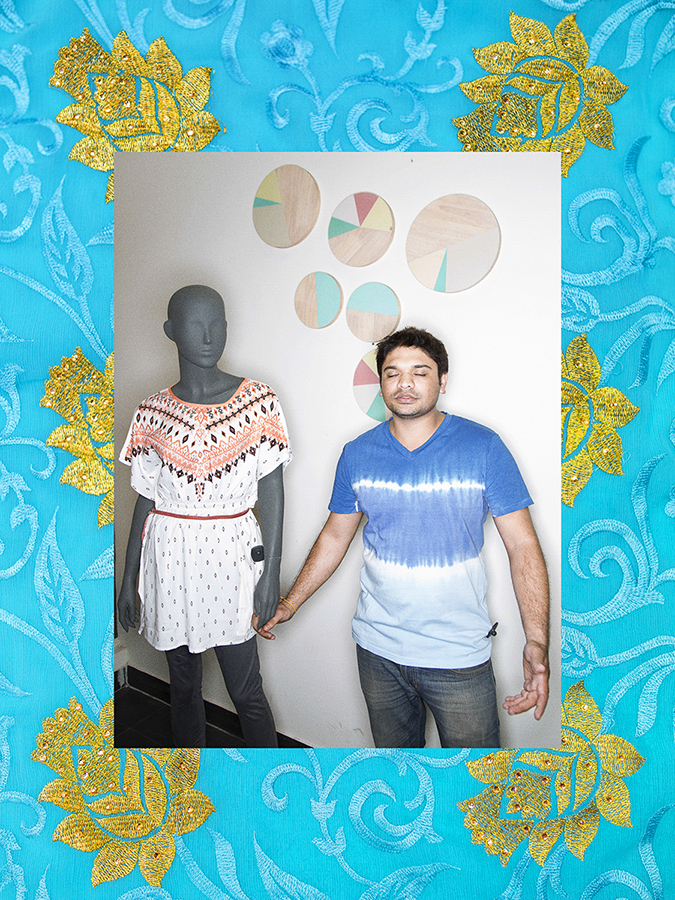 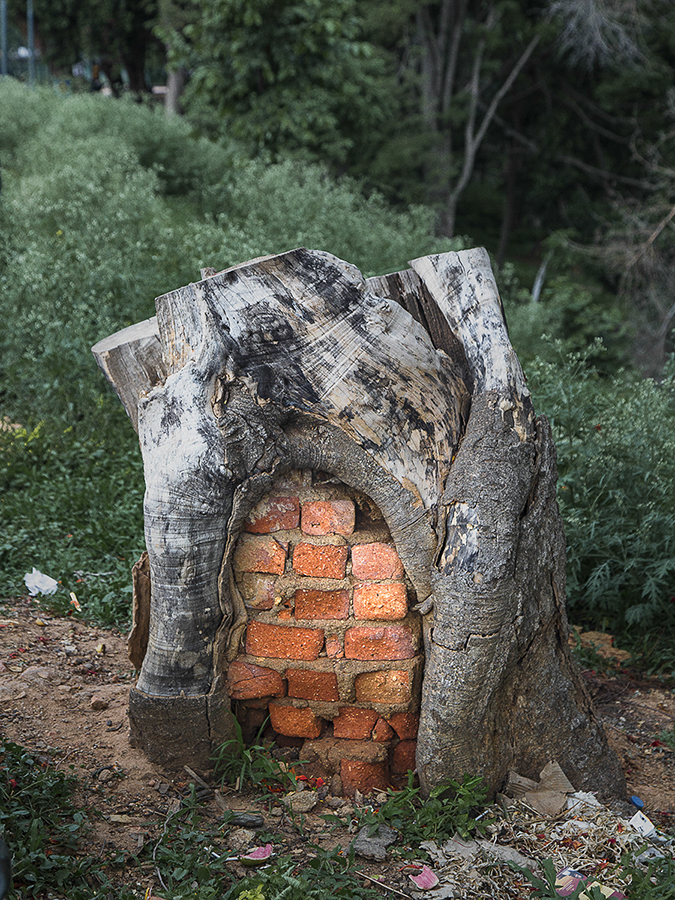 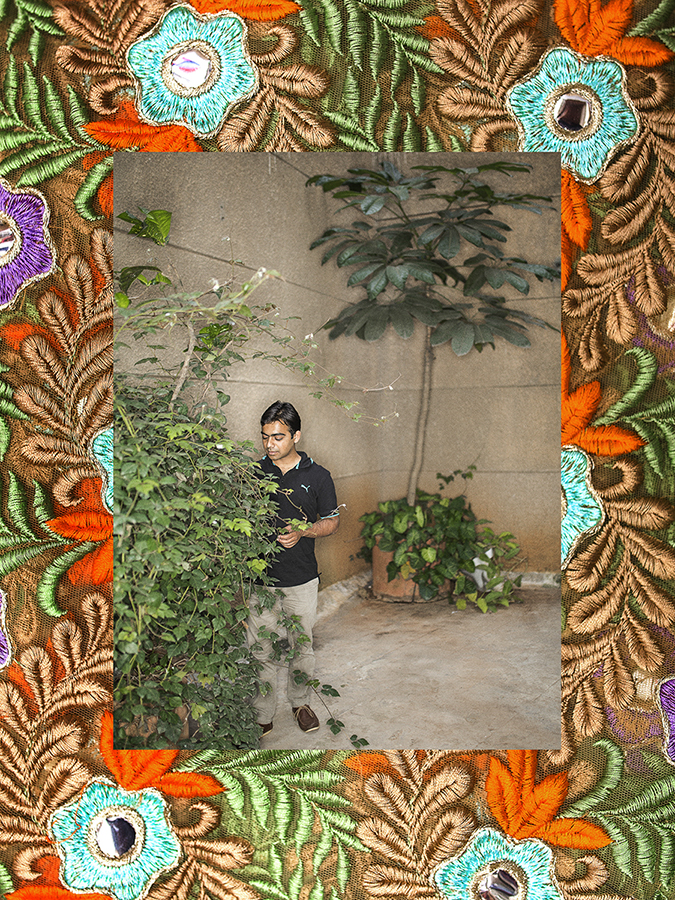 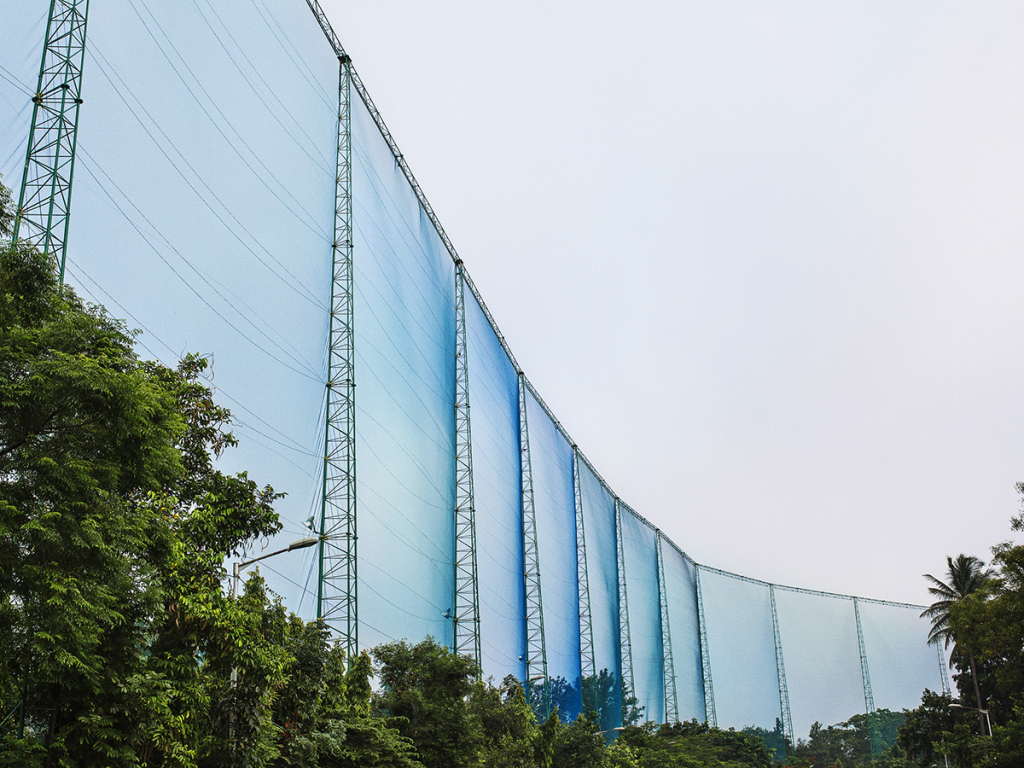 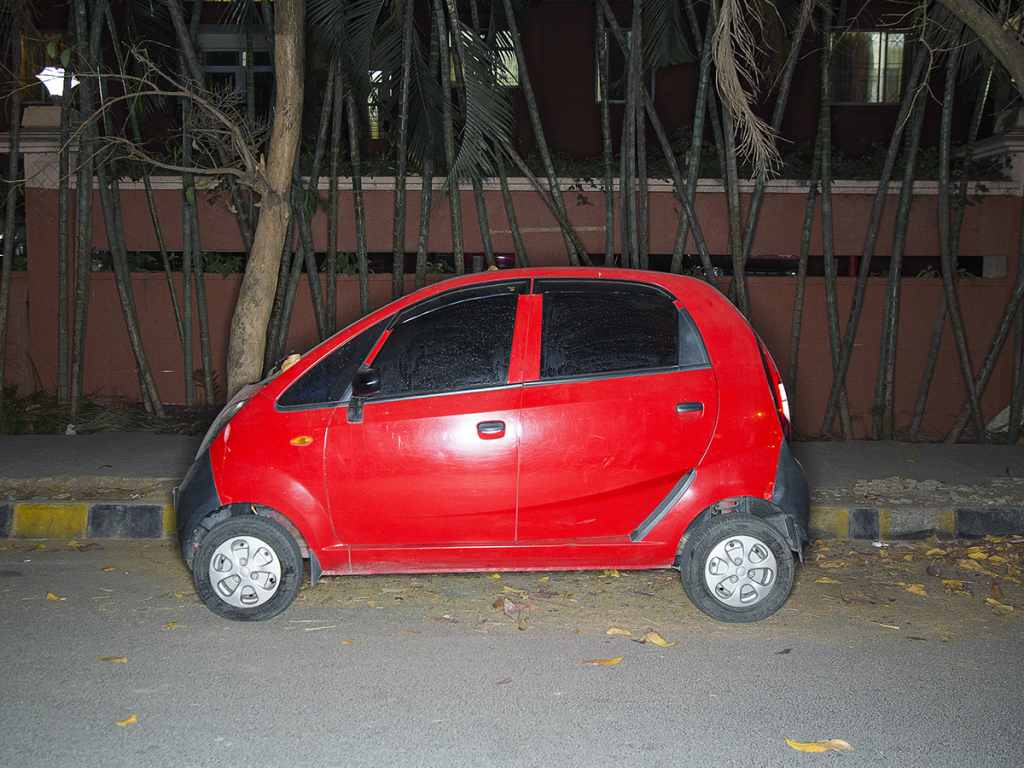 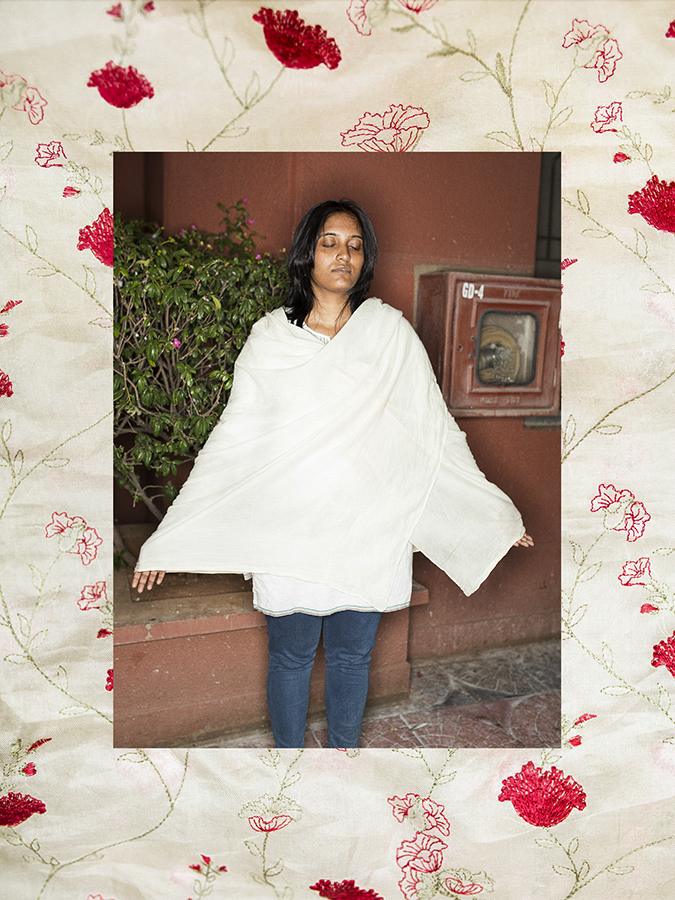 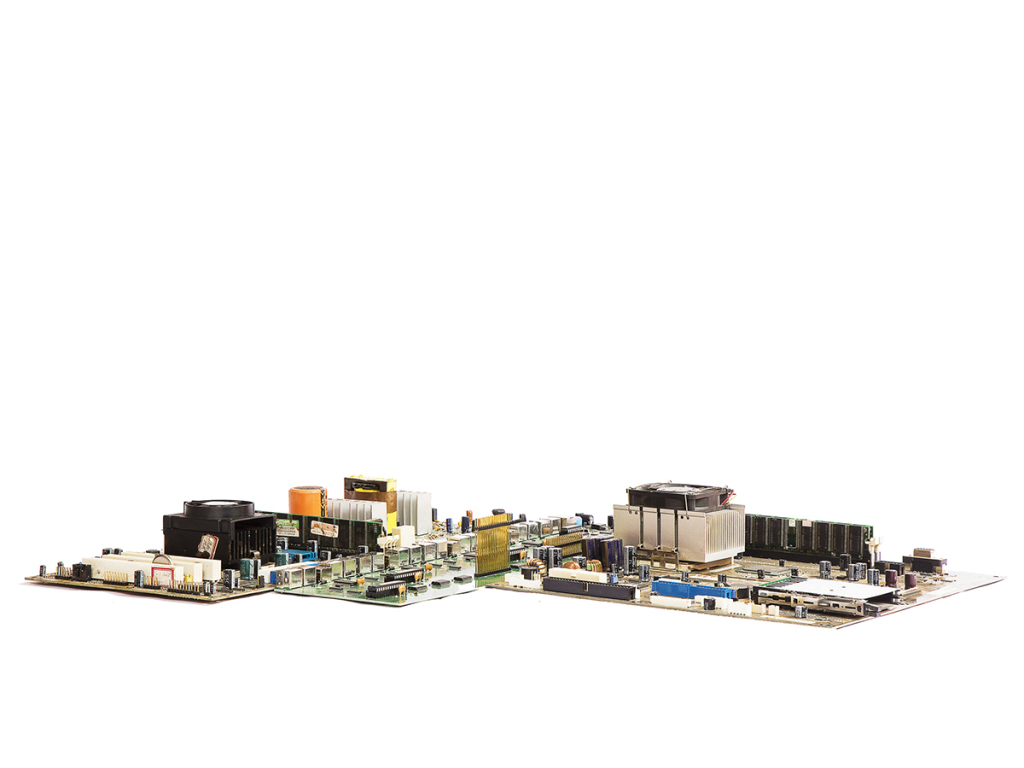 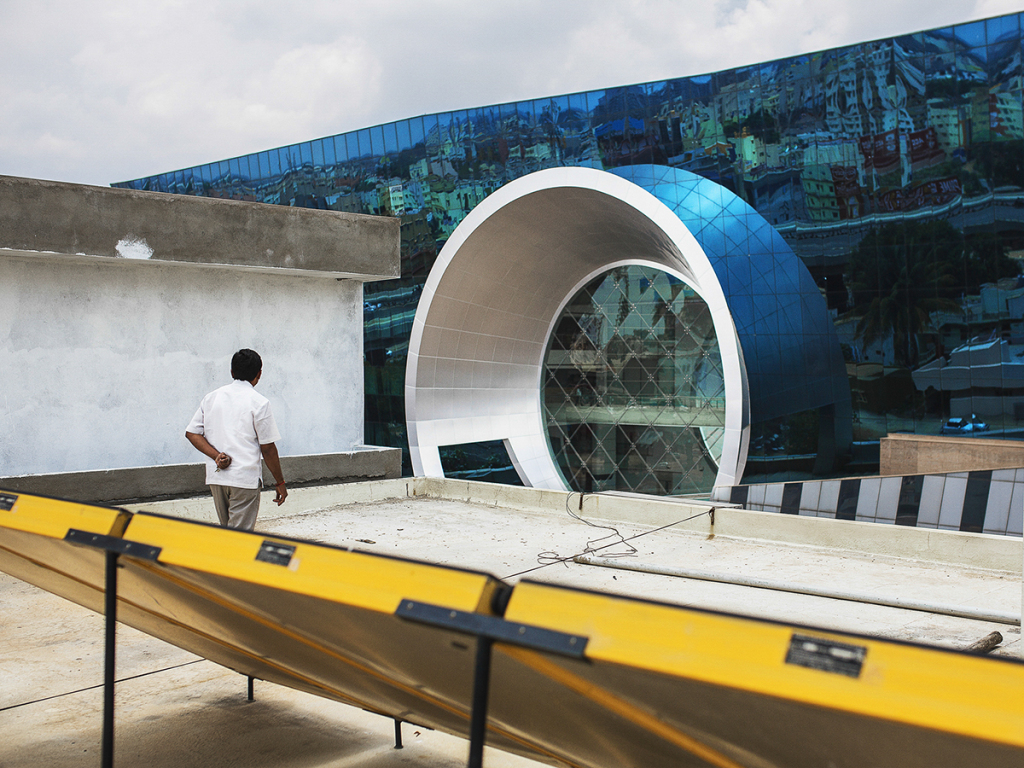 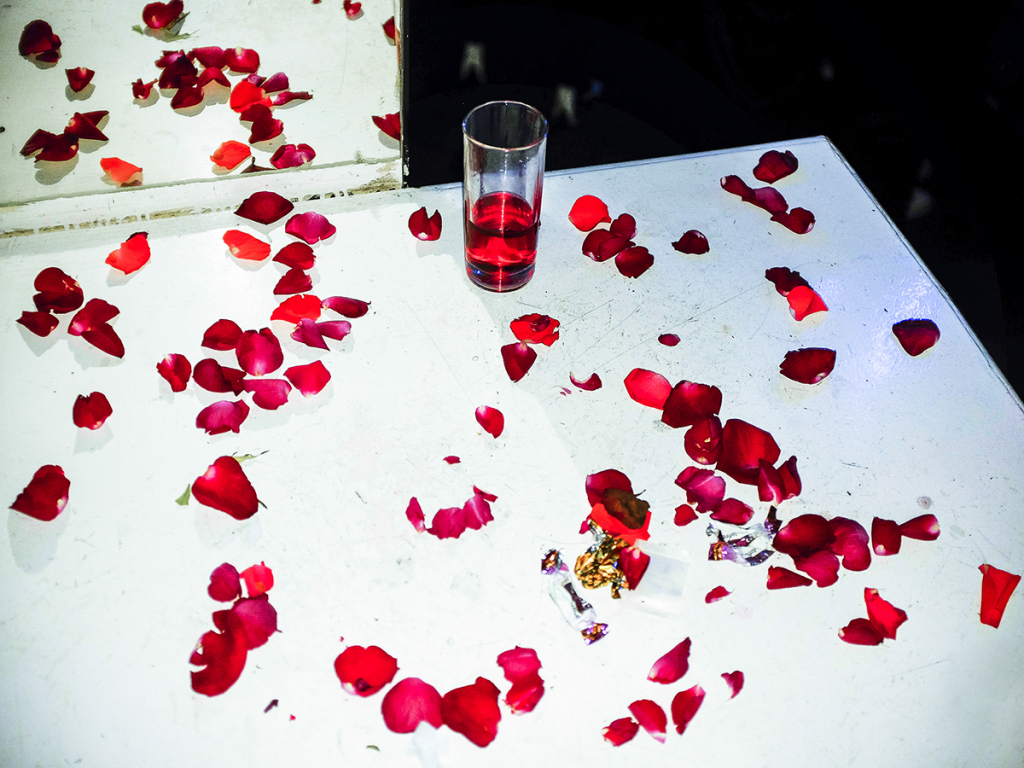 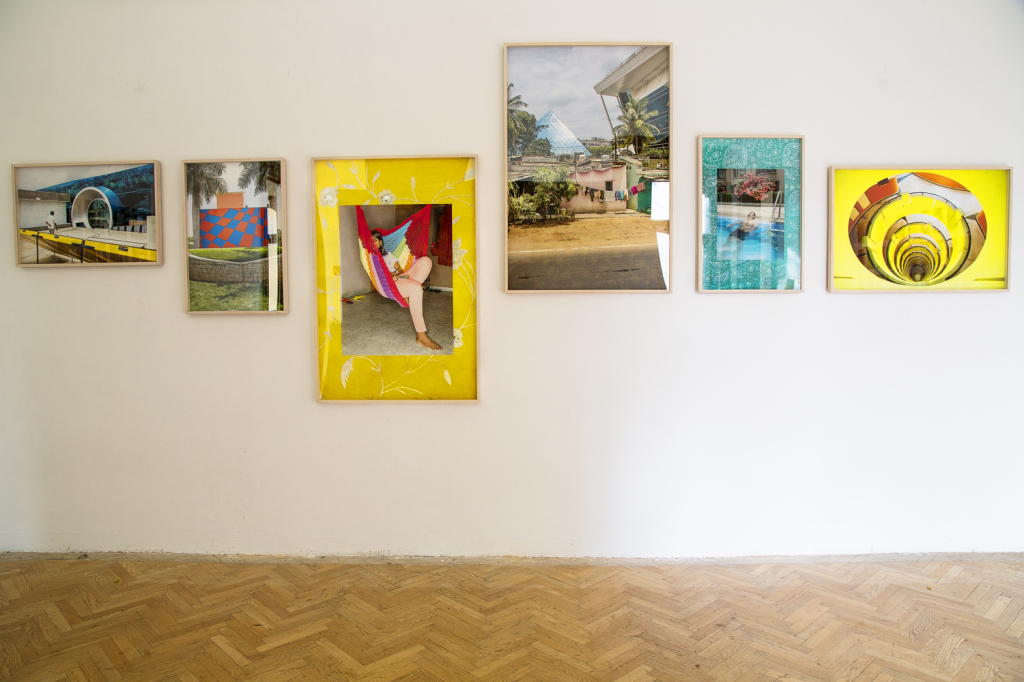 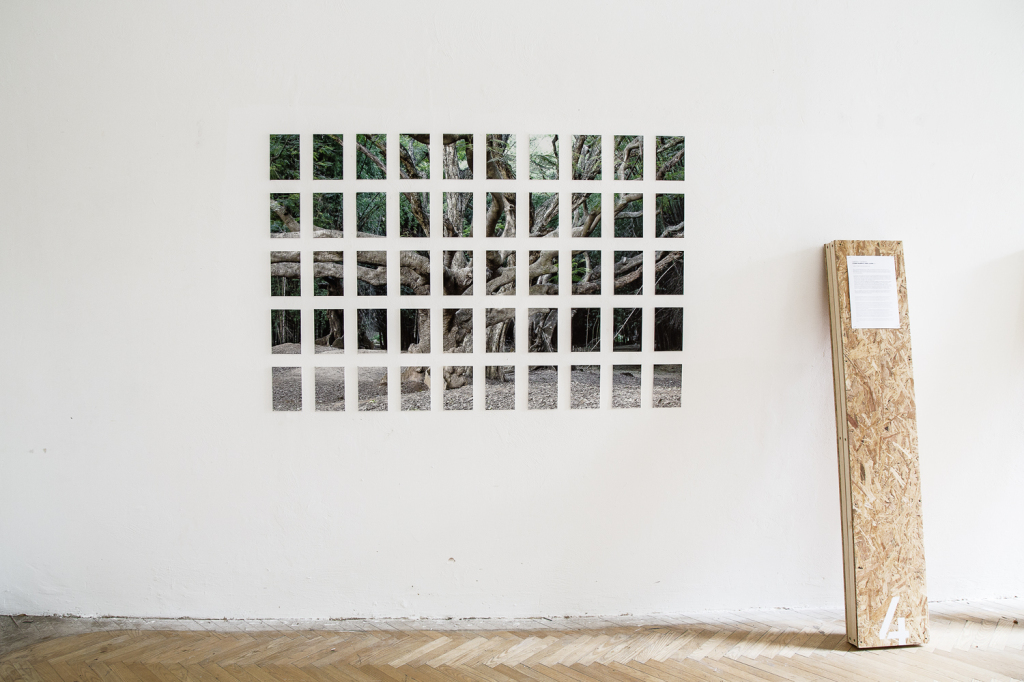 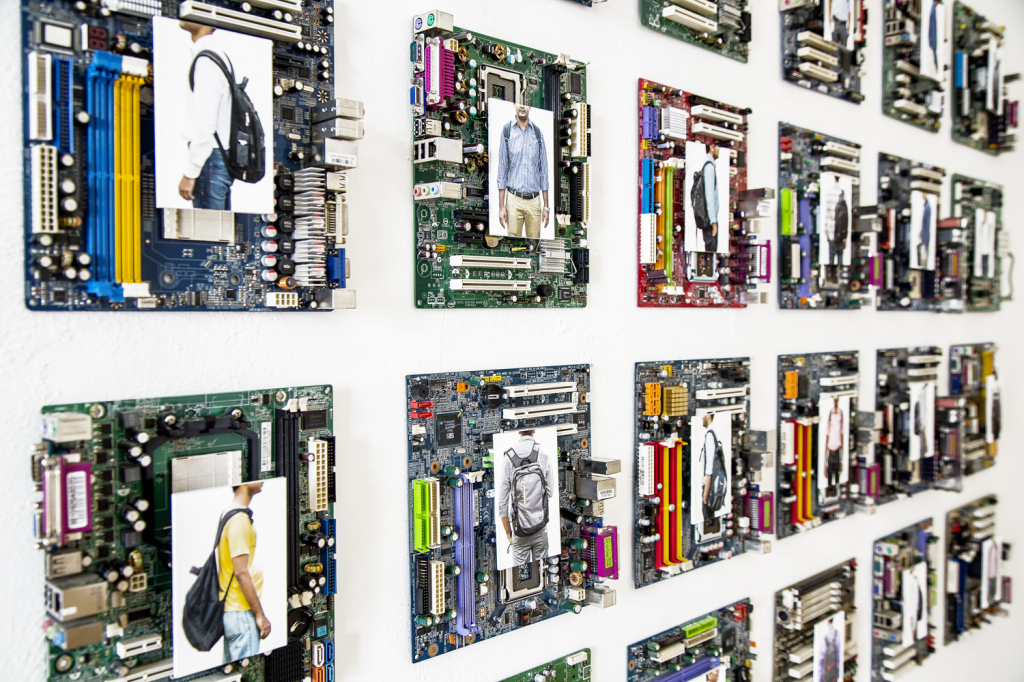 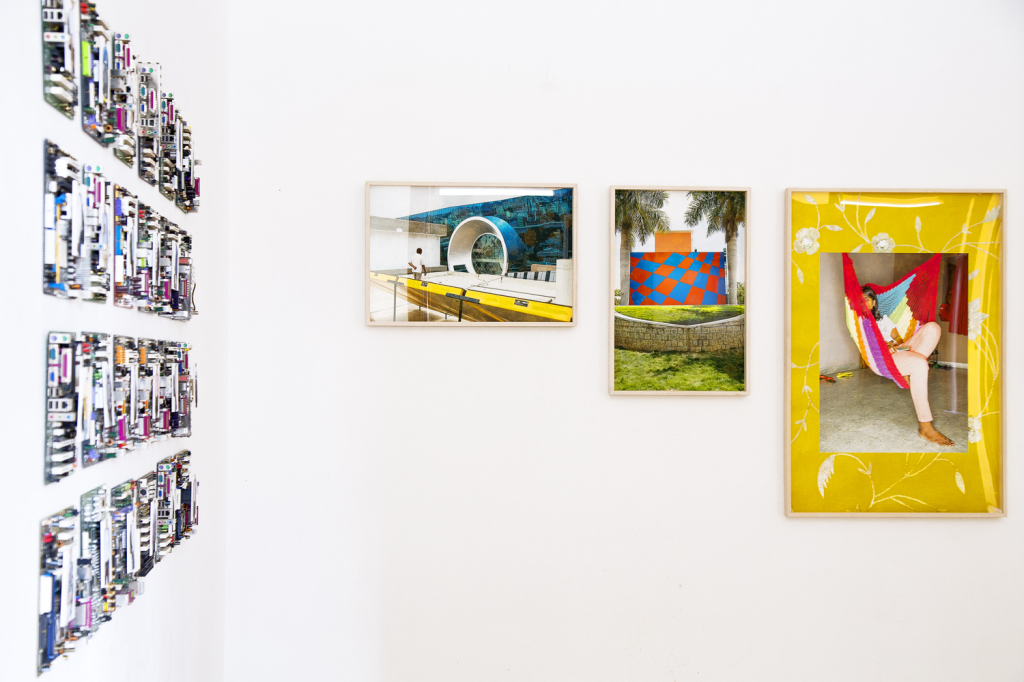 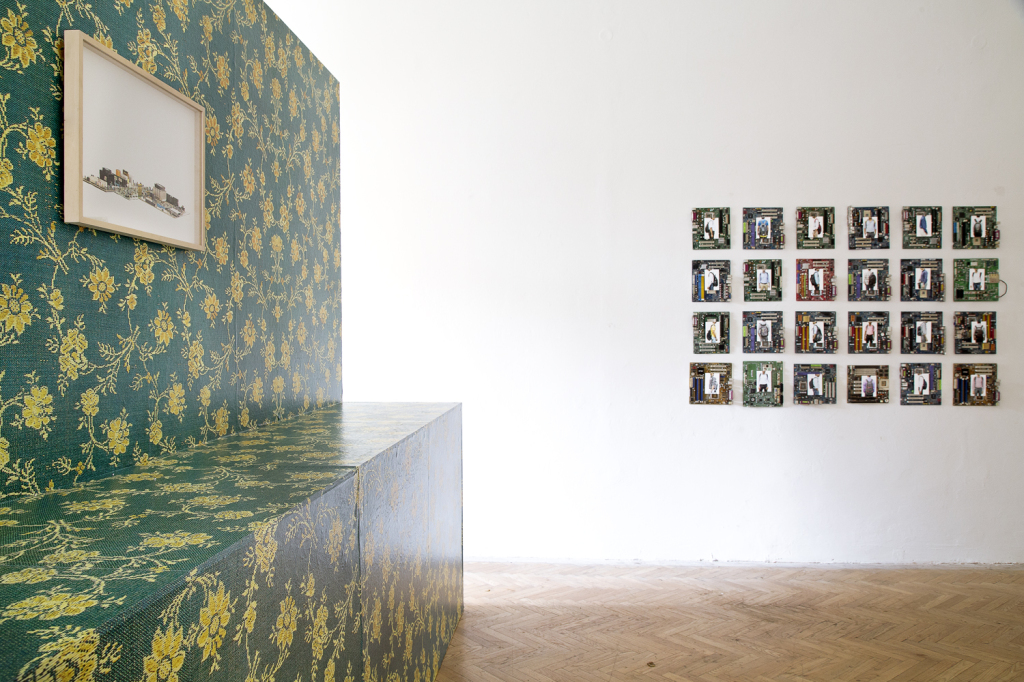