Since the industrial revolution people have been abandoning the countryside for the city in search of better job opportunities and an improved social life. An estimated 54% of the world population now lives in major cities and particularly in developing countries this number is on the rise. 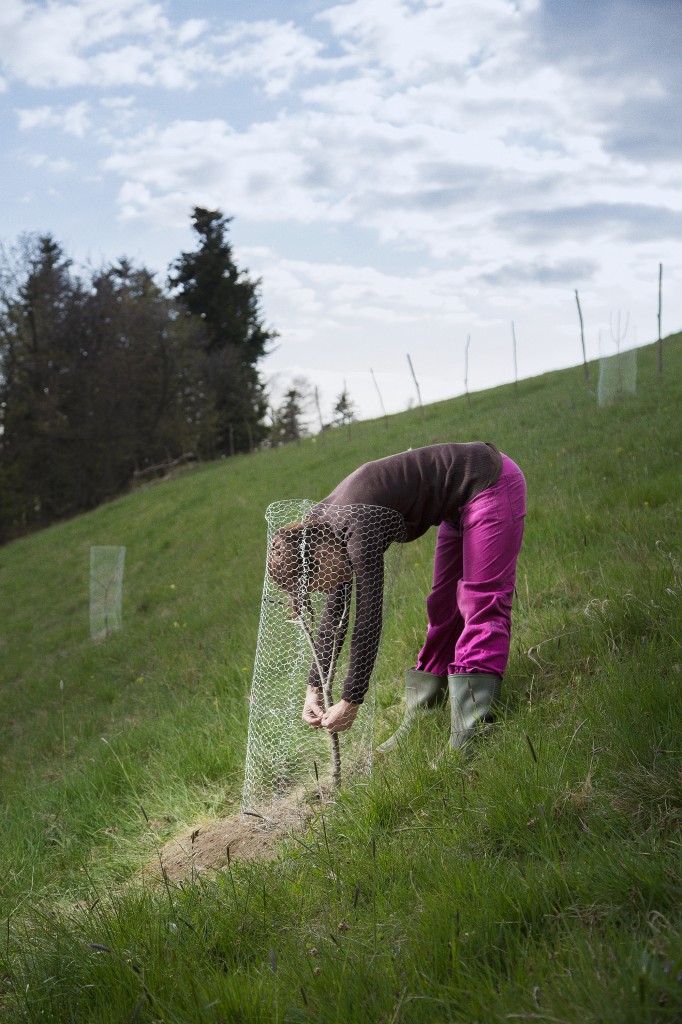 In contrast, one of todays most recognized trendwatchers, Mr. Adjiedj Bakas points out a rather interesting fact. In the developed world we start to witness an increase of people leaving cities for the countryside. 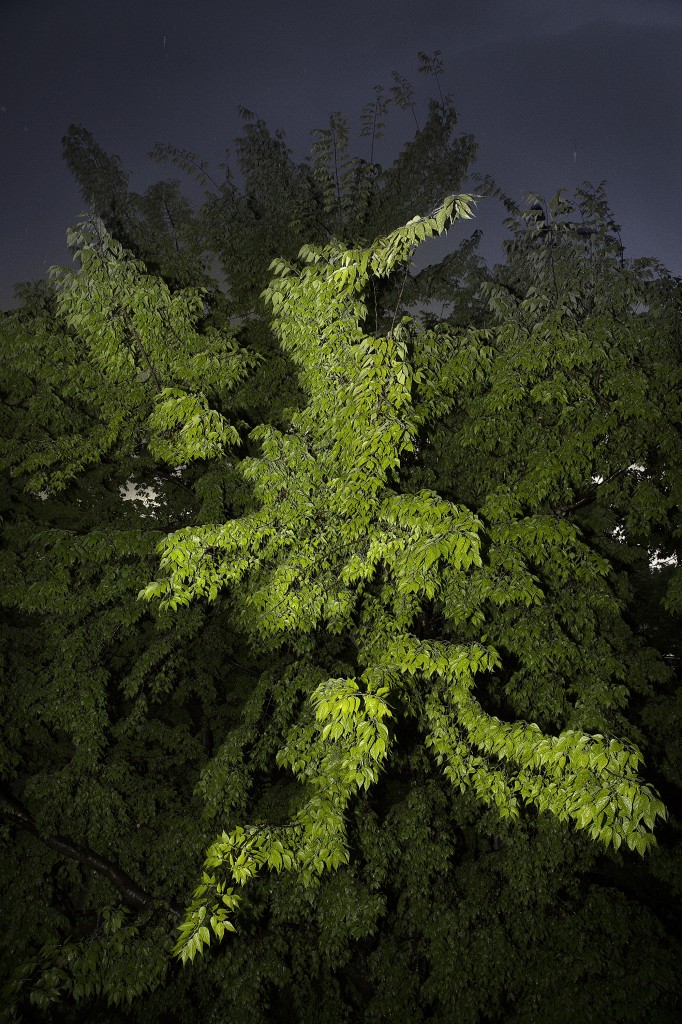 This is due in part to the current economic climate, but primarily these people seek a simpler and more sustainable lifestyle in consideration to the nature. They are more cautious about their food and pursue a deeper spiritual existence. 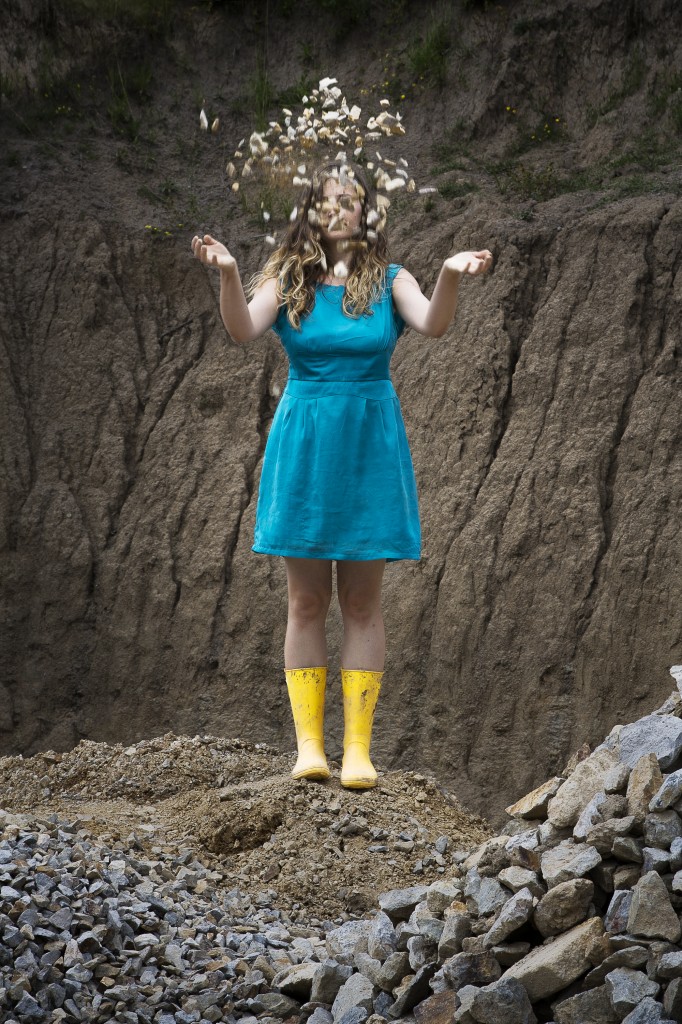 Bakas introduces a new term, slowbalization, which is the slowing down of globalization. Though this is now word with continued trends of ruralisation and glocalization he sees this becoming a part of our common vocabulary. 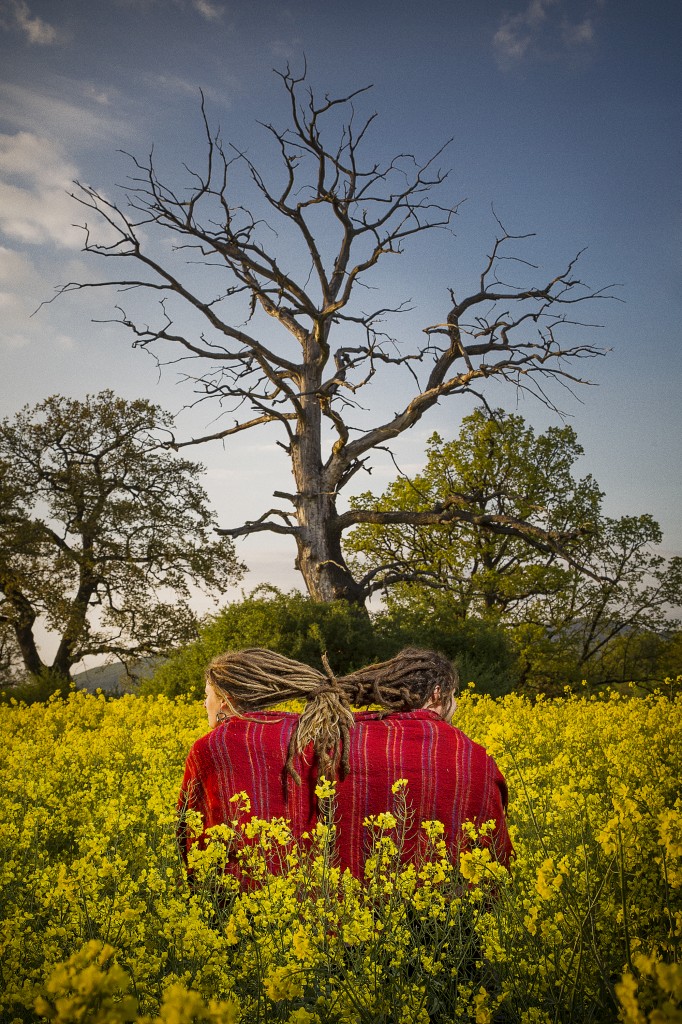 Slovakia is coming out of 40 years of heavy urban development under the communist regime, turbo capitalism in the 1990s and a Schengen frenzy with a massive outflow of young intelligence since the new Millenium. 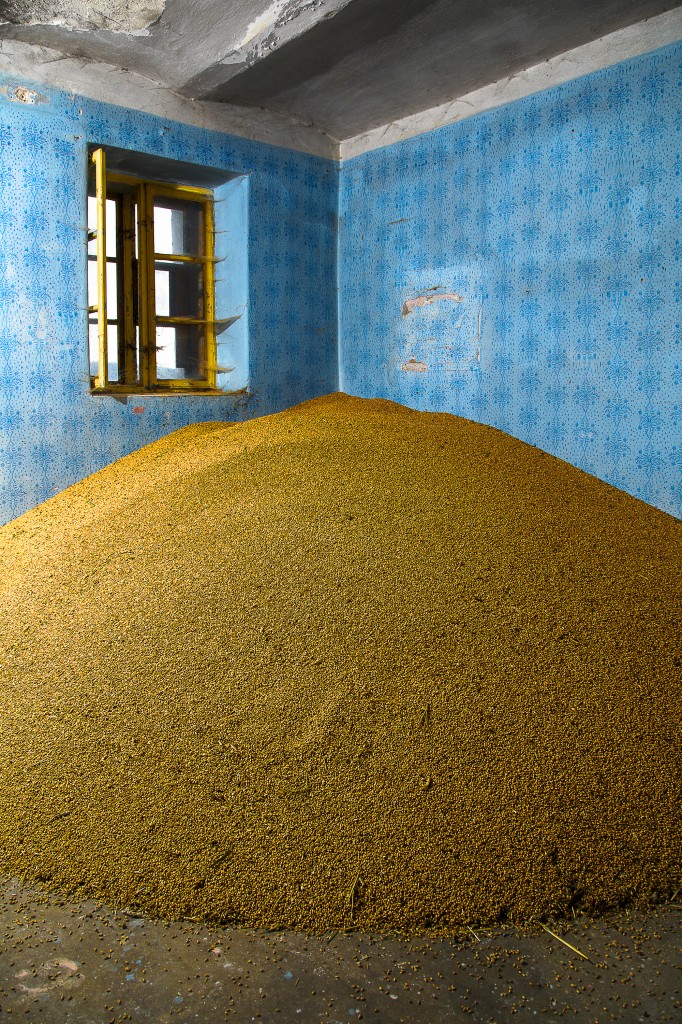 Today, being a stable part of the modern Europe, Slovakia experiences a new wave among the generation of young adults. They call for a change of values and a comeback to their own roots. 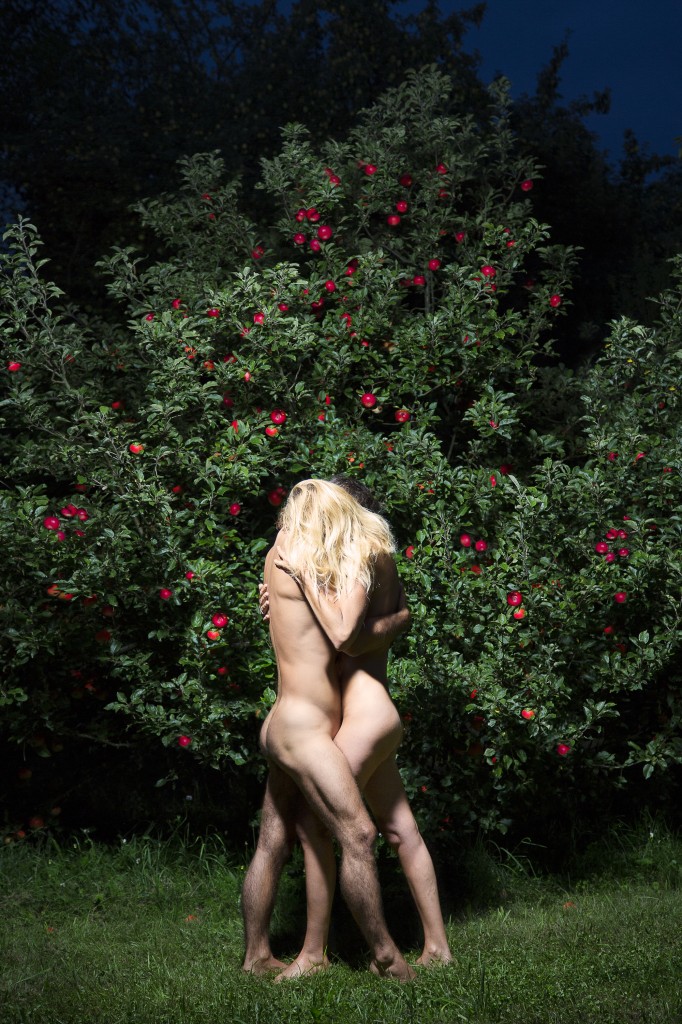 This microgeneration of new settlers start inhabiting rural parts of the country. It is not that they wouldn’t be of any use in the cities. The majority of them have university education and their decision to leave isn’t due to a search of a better job. 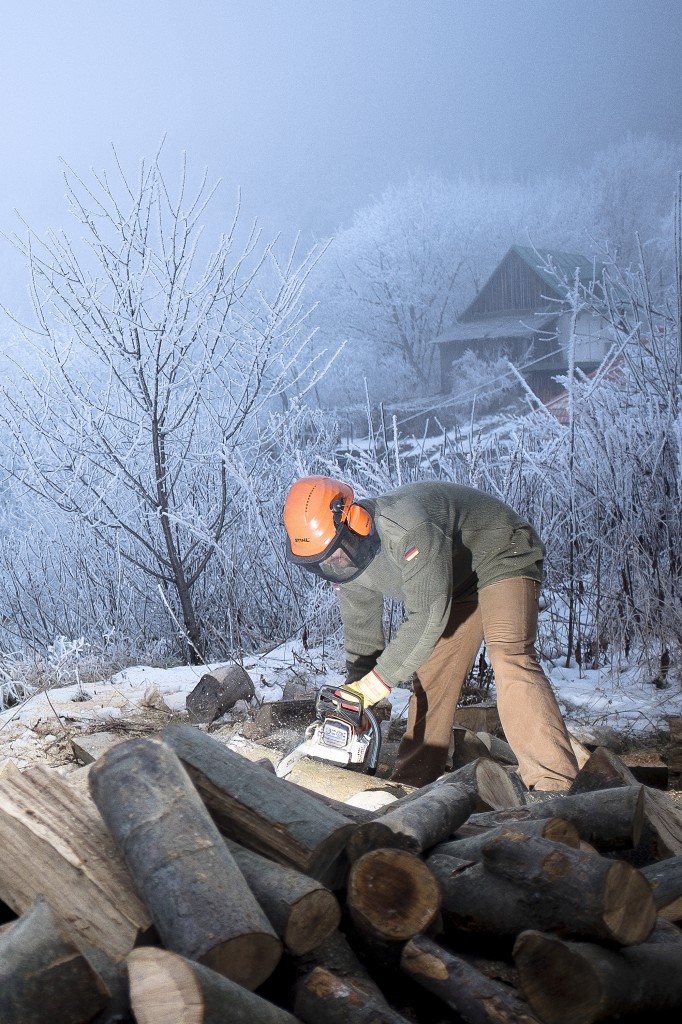 Some live closer to the land and dedicate themselves to farming. Others have kept their jobs in the cities thanks to the Internet. Some live in communities while others have chosen solitude to study eastern philosophies and practices. One way or the other, one thing is common – closeness and respect to nature. 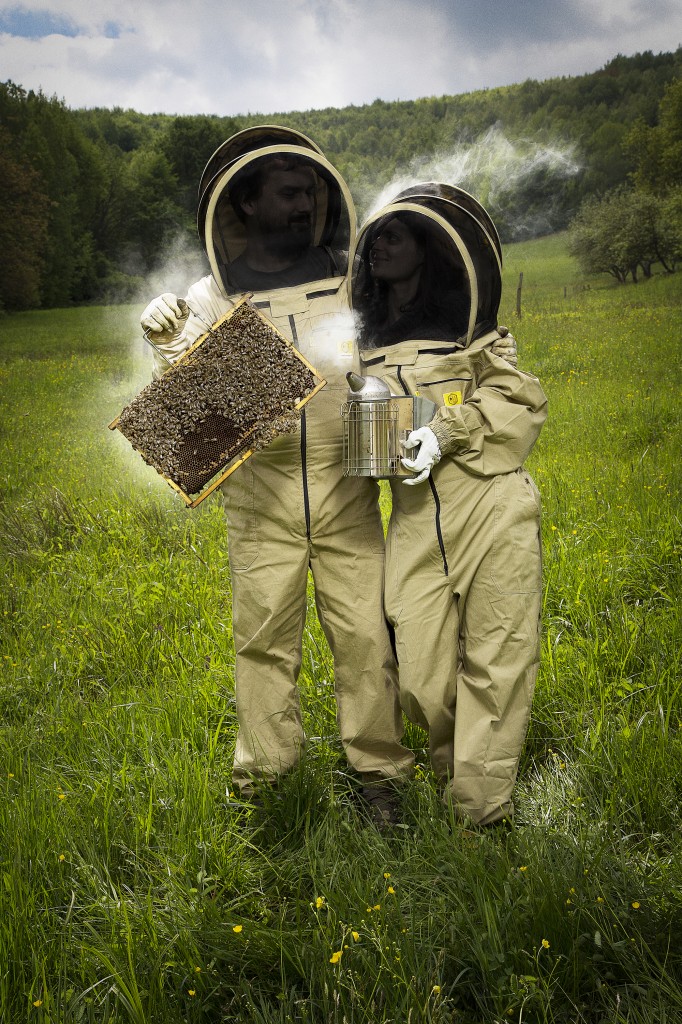 These people haven’t discovered anything new and despite that it seems to be magical. Yet it is just natural, but the modern society with priority to competition and the saturation of the five senses has gradually taken it away from us. What the new settlers encounter in their new homes is what we all have deeply enrooted inside. 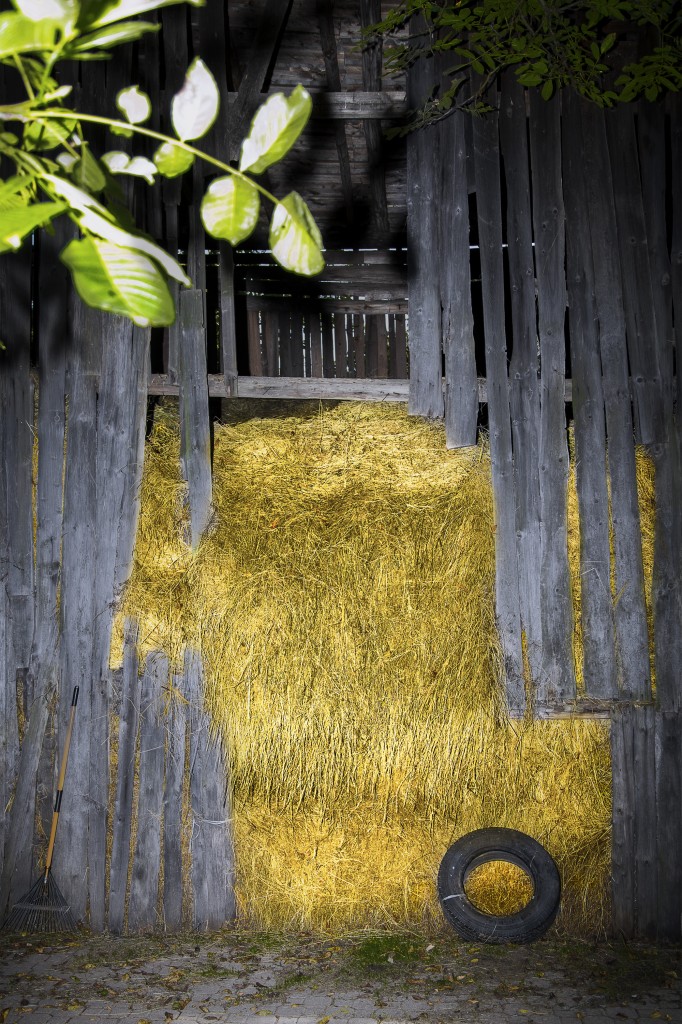 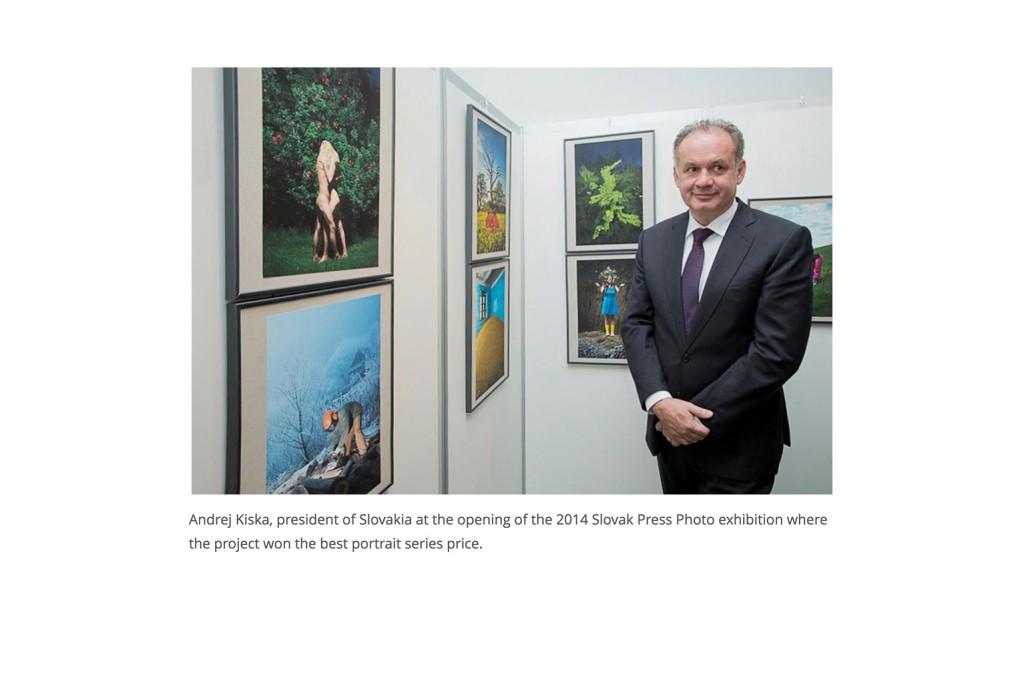